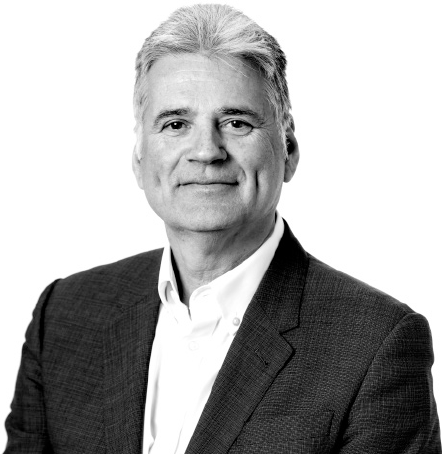 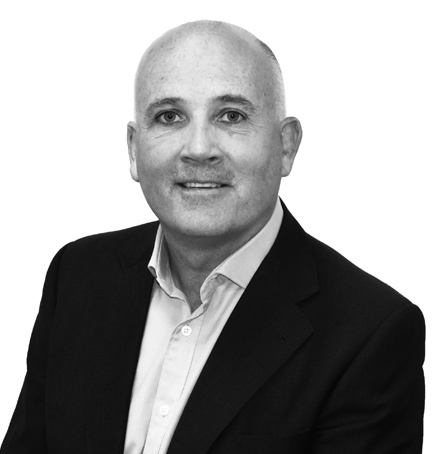 David Forde (54) was appointed Group Chief Executive Officer in November 2020. Prior to joining the Company, David was the Managing Director of Heineken UK, a leading producer of beer and cider brands in the UK market, as well as a significant pub operator, with approximately 2,500 outlets in its estate. David worked with Heineken for 31 years and had extensive experience in senior leadership positions across the business. He started his career with the Sales and Marketing team at Heineken Ireland, before gaining international experience in the Netherlands and then Poland, where he was Marketing Director. Progressing to senior leadership, David was appointed General Manager of Heineken UK in 2007 and played a key role in Heineken's acquisition of Scottish & Newcastle in 2008 and the subsequent integration of the two businesses. In 2009, David returned to Heineken Ireland as Managing Director, before being appointed Managing Director of Heineken UK in 2013. 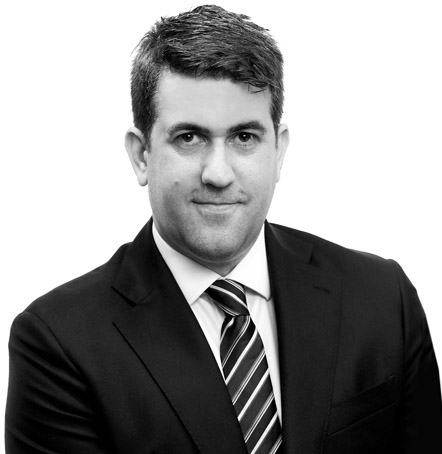 Patrick McMahon (42) was appointed Group Chief Financial Officer in July 2020. He has held a number of senior management positions within the food and beverage sector across the UK, Ireland and North America over the past 15 years. Having originally joined C&C in 2005 his previous roles include Group Finance Director, Finance Director of a number of C&C’s business units and most recently, Group Strategy Director prior to his appointment as Group CFO. Patrick is a Fellow of Chartered Accountants Ireland, having trained at KPMG, and a member of the ESG Committee. 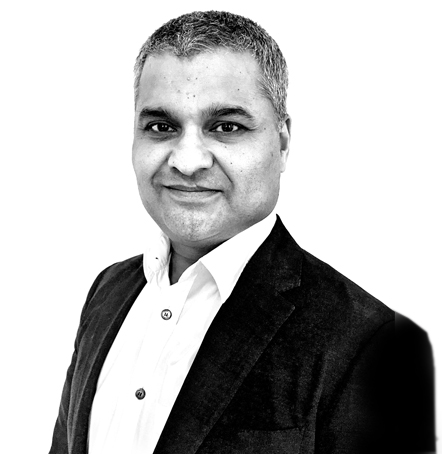 Vineet Bhalla (49) was appointed a Non-Executive Director of the Company in April 2021. Vineet is a highly experienced digital professional, with over 25 years of experience across defence, consumer goods, health and retail sectors. Until March 2021, Vineet was Chief Technology Officer and a Senior Vice President at Burberry plc. He previously held global roles for Unilever as Head of IT for their digital marketing and research and development divisions and had led data-driven and digital transformations at scale. Prior to Unilever, Vineet held global technology positions at Diageo enabling data driven transformation of their UK and Ireland Customer Development Teams. Vineet currently holds a Non-Executive Director position at Moorfields Eye Hospital NHS Foundation Trust and serves as Chair of the Trust’s People and Culture Committee. Vineet brings strong digital transformation skills to the Board. 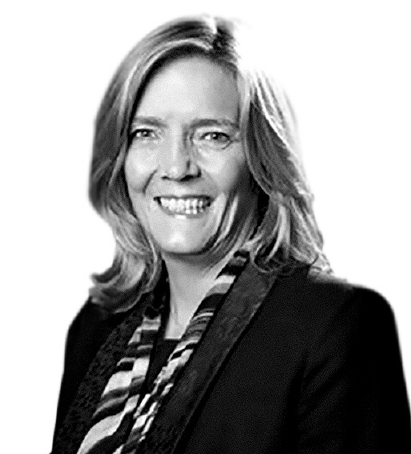 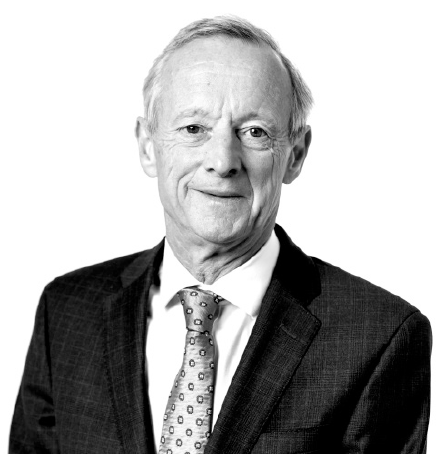 Vincent Crowley (67) was appointed as a Non-Executive Director of the Company in January 2016 and as Senior Independent Director in June 2019. He is a member of the Audit Committee and the Nomination Committee. Vincent was previously both Chief Operating Officer and Chief Executive Officer of Independent News and Media plc, a leading media company. He also served as Chief Executive Officer and subsequently as a Non-Executive Director of APN News & Media, a media company listed in Australia and New Zealand. He initially worked with KPMG in Ireland. Vincent is currently Chair of Altas Investments plc and a Non-Executive Director of Grafton Group plc. Vincent brings considerable domestic and international business experience across a number of sectors to the Board. 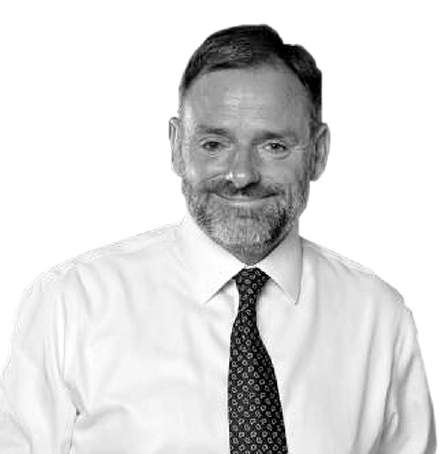 Ralph Findlay (61) was appointed a Non-Executive Director of the Company in March 2022 and will succeed Stewart Gilliland as Chair following C&C’s AGM in July 2022. Ralph served as Chief Executive Officer of Marston’s, the UK pub group, for 20 years. Most recently, Ralph guided Marston’s through the successful sale of its brewing business into a £780m joint venture with Carlsberg in May 2020. Ralph served on the Marston’s Board from 1996, having previously held the role of Finance Director before being appointed Chief Executive Officer in 2001. Ralph was appointed a Non-Executive Director of Vistry Group plc in 2015 and has served as Senior Independent Director since January 2020. He also previously served as Chair of the British Beer and Pub Association (‘BBPA’). 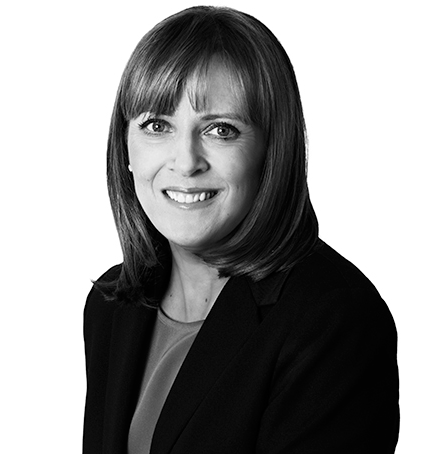 Emer Finnan (53) was appointed as a Non-Executive Director of the Company in May 2014, became Chair of the Audit Committee in July 2015 and is a member of the Nomination Committee. She is President, Europe of Kildare Partners, a private equity firm based in London and Dublin, where she is responsible for investment origination in Europe, a Non-Executive Director of Britvic plc and a Non-Executive Director of Ireland Funds for Great Britain. After qualifying as a chartered accountant with KPMG, she worked in investment banking at Citibank and ABN AMRO in London and then NCB Stockbrokers in Dublin. In 2005 she joined EBS Building Society in Ireland, becoming its Finance Director in early 2010. In September 2012, Emer re-joined NCB Stockbrokers to lead a financial services team in Ireland. She joined Kildare Partners in 2013. She brings considerable financial expertise to the Board. 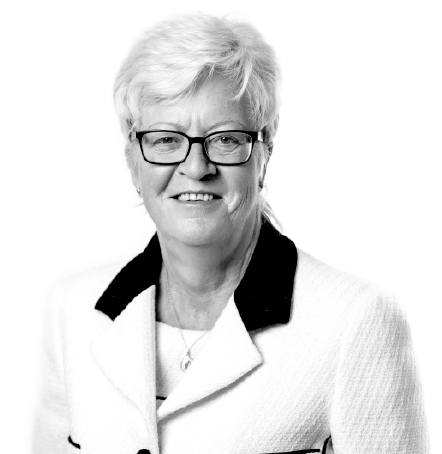 Helen Pitcher (64) was appointed a Non-Executive Director of the Company in February 2019 and Chair of the Remuneration Committee in March 2019. Helen is a member of the ESG Committee and Nomination Committee. Helen is currently Chair of a leading board effectiveness consultancy, Advanced Boardroom Excellence Ltd, Chair of the Criminal Cases Review Commission, a Non-Executive Director at United Biscuits UK, Senior Independent Director at One Health Group Ltd and Chair of its Remuneration and Nominations Committees, President of INSEAD Directors Network Board (IDN) and a Chair of INSEAD Directors Club Limited. Helen is the President of Kids Out (a National Children’s Charity) and sits on the Advisory Board for Leeds University Law Faculty. Helen was previously Chair of the Queens Counsel Selection Panel, and a Board member and Remuneration Chair for the CIPD. In Helen’s earlier career she was part of Grand Metropolitan plc as a Divisional Director (Board Director, Clifton Inns Ltd). In 2015 Helen Pitcher was awarded an OBE for services to business. Helen brings a wealth of experience and knowledge of governance and board effectiveness in a variety of sectors, including the drinks industry, to the Board. 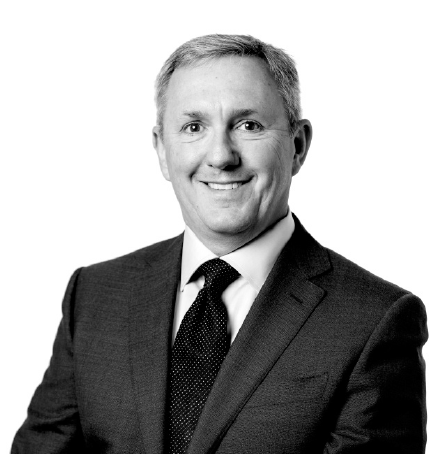 Jim Thompson (61) was appointed a Non-Executive Director of the Company, a member of the Audit Committee in March 2019 and Chair of the ESG Committee in September 2020. Jim serves on the board of Directors of Millicom International Cellular SA. He has been a Guest Lecturer at the MBA Programmes at the University of Virginia, Columbia University and George Washington University. He holds an MBA from the Darden School at the University of Virginia where he received the Faculty Award for academic excellence. He has previously worked at Southeastern Asset Management, Mackenzie and Bryant Asset Management. Jim brings substantial international investment management experience to the Company. 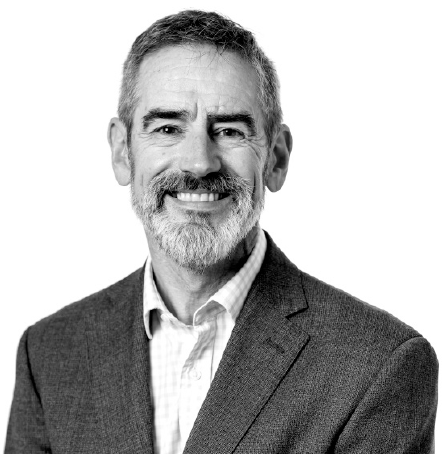 For information on independence of the Directors, please see Directors’ Statement of Corporate Governance on pages 90 to 99.